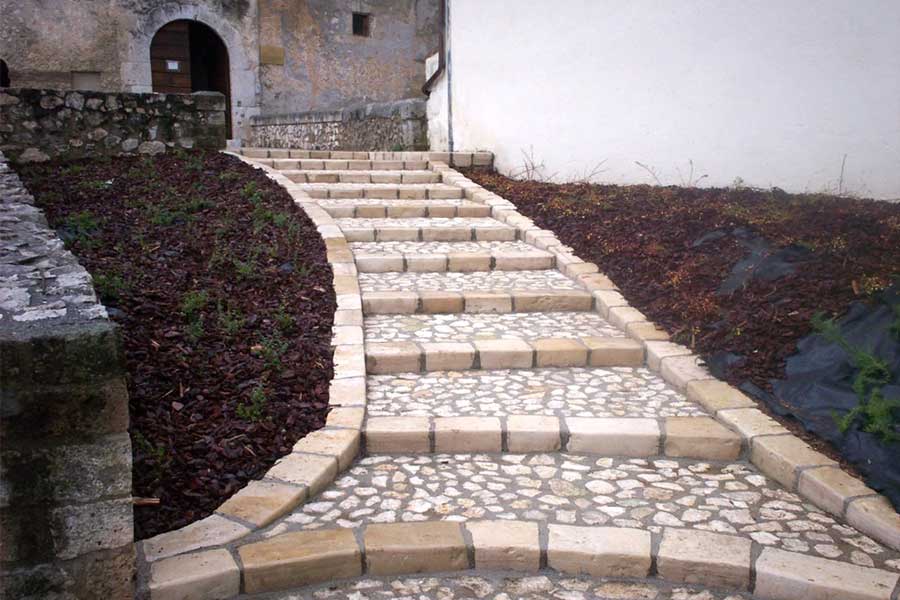 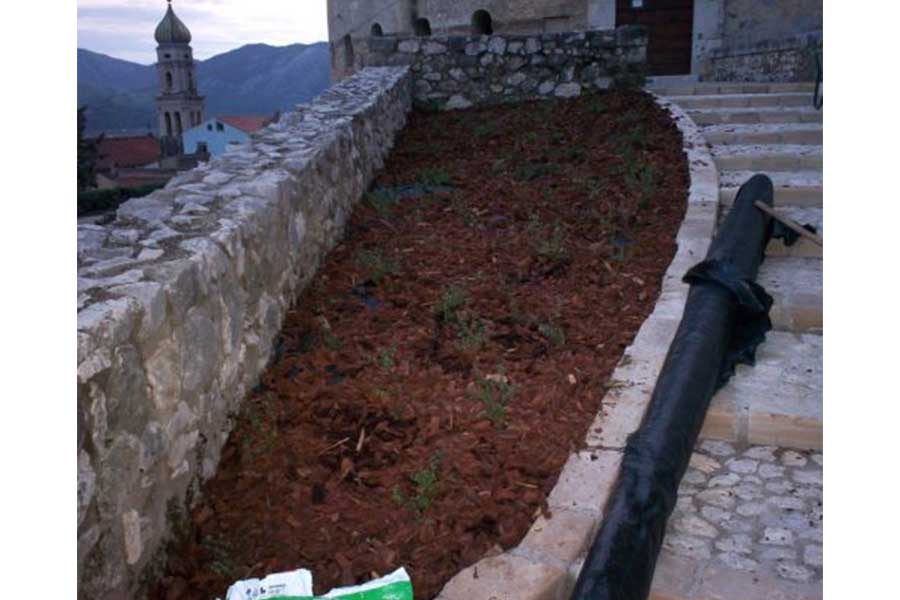 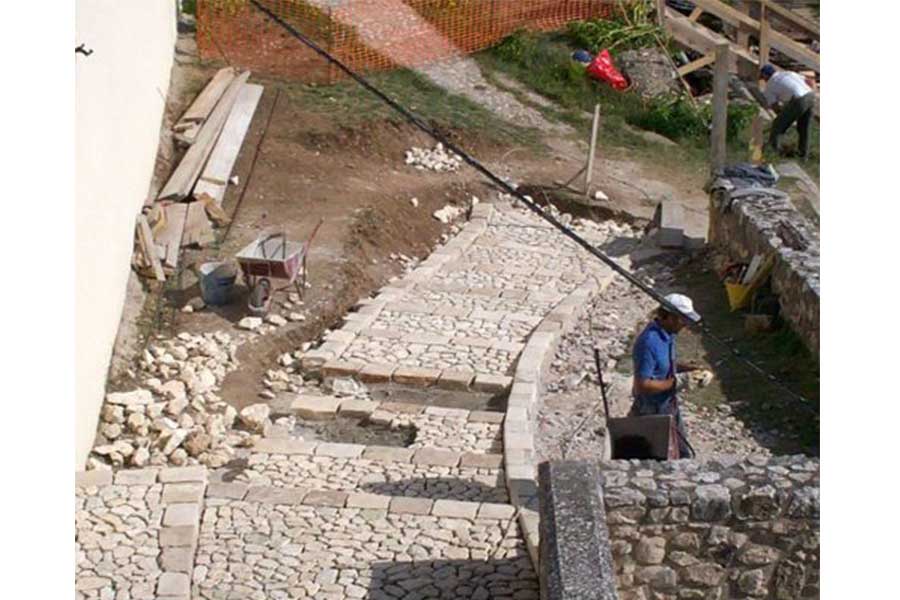 Situated to the north-western limits of the roman Venafro, the first centre was a megalithic fortification transformed then in the squared Lombardic keep. That transformation occurred when count Paldefrido placed his abode in the 10th century.

In the 14th century, was added three rounded towers and the battlements in lower parts of the towers to the squared keep.

Superintendence of the architectural heritage and the landscape of Molise 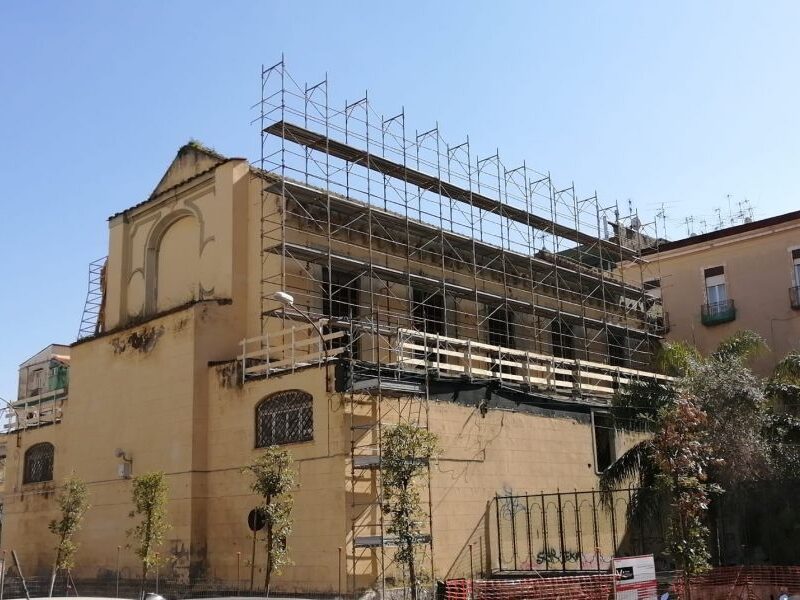 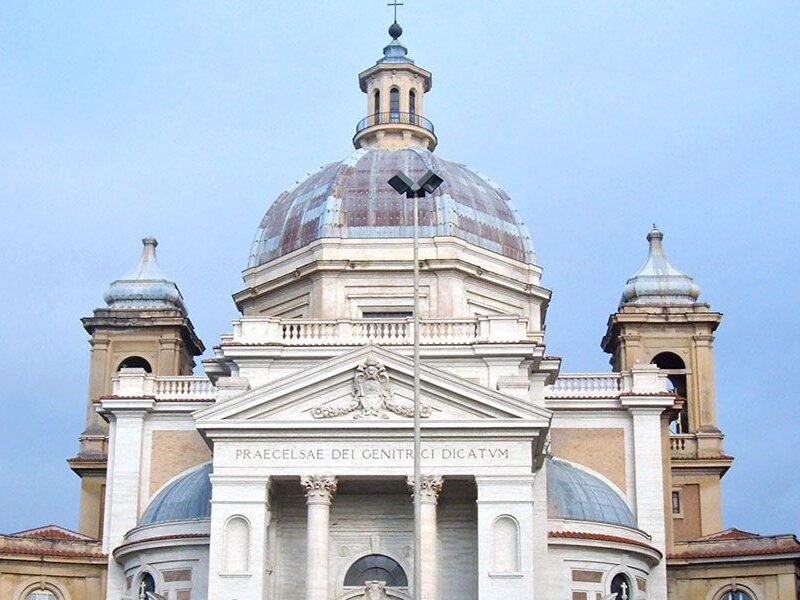 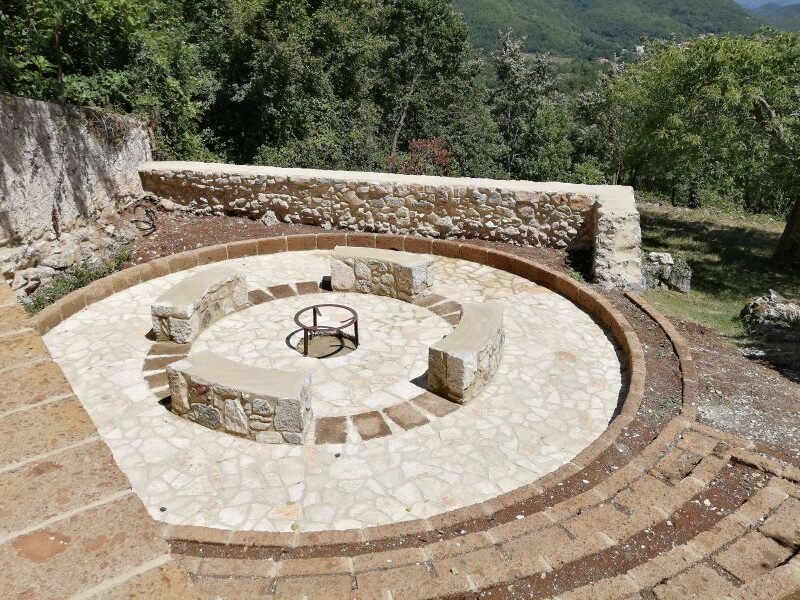